Aibu Saki announces the arrival of her first baby 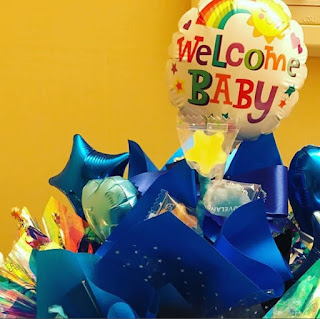 Aibu Saki announced the arrival of her first baby through her official Instagram account shortly after her agency issued an official statement to the media about this. In the statement, although there were no details on the day when she gave birth or the gender of the baby, it was said that Aibu and the baby are doing well and thanked everyone for their concern and apologised for causing them worry. In Aibu's comments on Instagram, she revealed that giving birth was much tougher than she thought but she was relieved that both the baby and her are doing well.

Aibu announced her marriage on 3 May last year to her husband who is 5 years older than her and announced her pregnancy in May this year. She made her debut as an actress in the 2003 FujiTV drama "WATER BOYS" and was crowned the CM queen for her 10 CM deals in the first half of 2008. Her works to date include dramas like "Buzzer Beat", "Kaseifu no Mita" and "Massan".