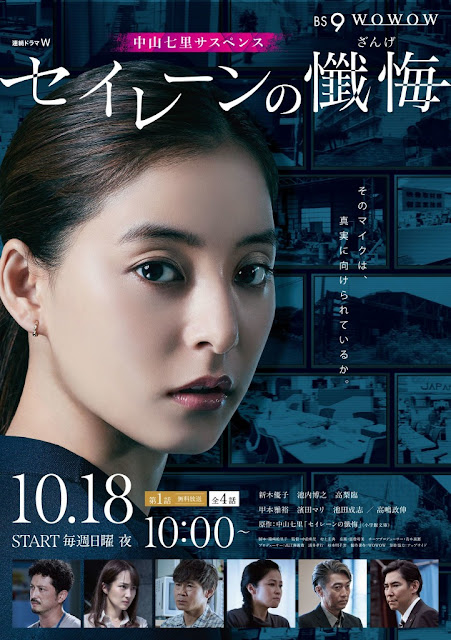 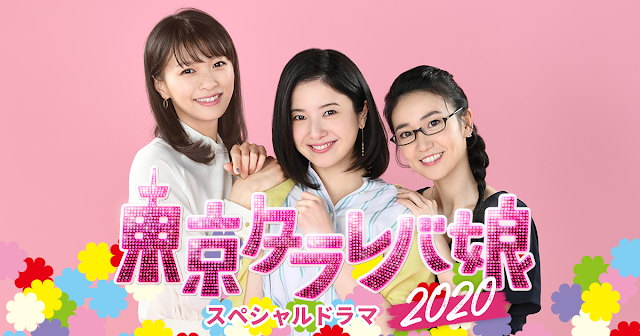 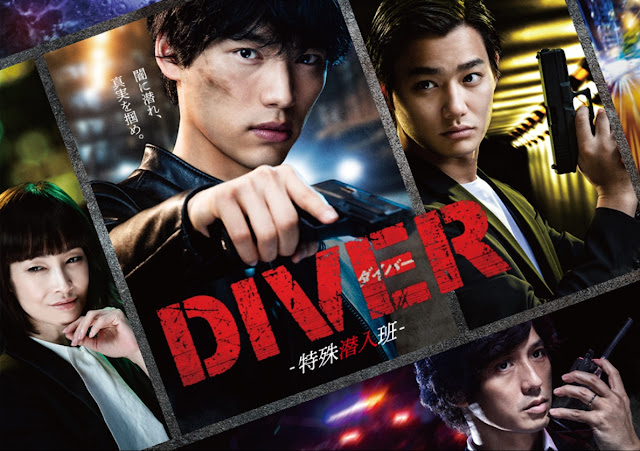 AMUSE released a statement on 4 Sep 2020 which was also the 49th day since Miura Haruma's passing on 18 July. The statement contained an explanation of the circumstances on that day so as to counter the untrue reports and rumours that had surfaced subsequently. In addition, there was also mention of some other related matters including the farewell ceremony for Miura.
Here are the key points in the statement:
- AMUSE expressed the pain, shock and regret felt by everyone in the company as they felt confused over Miura's sudden happening and powerless about not being able to protect him who had been with them for the past 16 years. As such, they would like to apologise to fans for causing them grief over Miura's passing.

- As to why they released the statement, AMUSE said that groundless rumours and accusations after Miura's passing had been swirling around which in turn brought caused everyone to suffer even more. That was the reason why they decided to clarify what happened that day so as to set the record straight. And since it had been 49 days since he passed away, AMUSE decided that this was the right time since they had to get hold of the key facts first and make plans for some of the matters mentioned in this statement.

- Miura was supposed to be filming his drama in the afternoon of 18 July but he had not appeared at the carpark of his apartment block even though his manager-in-charge was already waiting for him there at the agreed time. The manager then sent messages and called Miura but did not get any response. The manager made his way to Miura's apartment and rang the intercom but to no avail. He then contacted the apartment's management company where they sent a representative to bring the keys to the apartment so that the manager could go in to look for Miura. However, when the manager finally found Miura, the latter was already unsconscious. They called for the police and emergency services and administered first aid in the meantime. Despite their best efforts, Miura was confirmed to have passed away in the hospital at 2.10pm.

- Subsequent investigations by the police confirmed that there was no foul play. The autopsy also concluded that the cause of death was suicide.
- Despite these facts, there were media reports alleging that the manager was waiting for Miura at the filming scene and had only gone to check on him when he didn't show up. In fact, all AMUSE artistes would be ferried to and from work by their managers so this allegation was totally untrue.

- During the police's investigations of the apartment, there was a notebook belonging to Miura which contained his thoughts about various things such as how he prepared for his roles. However, there was no suicide note as claimed in the media. Even in this notebook, there was nothing mentioned that could shed a light on why he decided to commit suicide. There was also nothing in writing that he left for his fans, staff members, fellow artiste friends etc.

- With regard to how his work was arranged, there were discussions between Miura and his manager whenever offers were received. They would discuss issues at length such as whether they could fit the offer into his schedule, what kind of significance it would have on his career as well as how he felt about it.
Some media reports alleged that he was forced to cancel his overseas studies at the order of his manager but this never happened.

- As for the projects which Miura had appeared but haven't been released, after discussing with various parties, the general consensus was that everything would be released as planned.
- Fans have been asking for the commercial release of Miura's past works especially the Broadway musical "Kinky Boots". Due to issues with the copyrights, they are unable to release the whole play on Blu-ray or DVD. However, the Broadway side has generously allowed a 15-min special edition to be uploaded online so they will announce the details in time to come.
As for the sold-out "Kinky Boots" original soundtrack, they will do a re-release so fans can buy it from online portals as of 4 Sep.
- As for his other works, they are still in discussions with the relevant parties regarding the commercial release.

- Going forward, all sales and earnings related to Miura Haruma will be channeled to The Miura Haruma Foundation (temporary name) which will be established within 2020. This foundation will continue to support "ACT AGAINST ANYTHING" (previously known as Act Against AIDS) and the Lao Friends Hospital for Children which Miura had supported all along.
- The commemoration site for Miura has received many messages from fans every day since it was set up. His farewell ceremony is expected to be held within 2020 but in view of the current COVID-19 situation, they will announce the details only after everything has been decided.

- AMUSE also called upon the media to refrain from publishing articles of a speculative or malicious nature about Miura's family and friends and excessive interviewing of those around him. These groundless rumours and speculations have caused further hurt to these people who are still in grief over his passing.
- AMUSE also pledged to create an even better environment for its artistes and staff so as to protect them physically and mentally. They expressed their hope that Miura and his works will continue to shine in the hearts of his fans going forward.

Source: Oricon
Posted by Chiaki at 8:13 PM No comments: 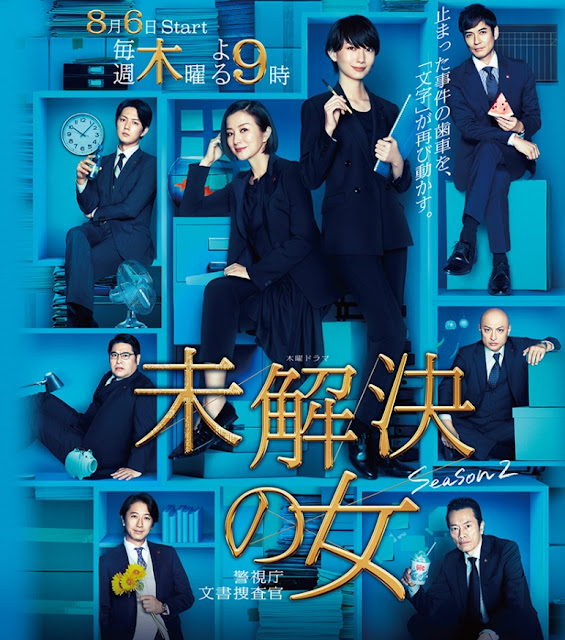 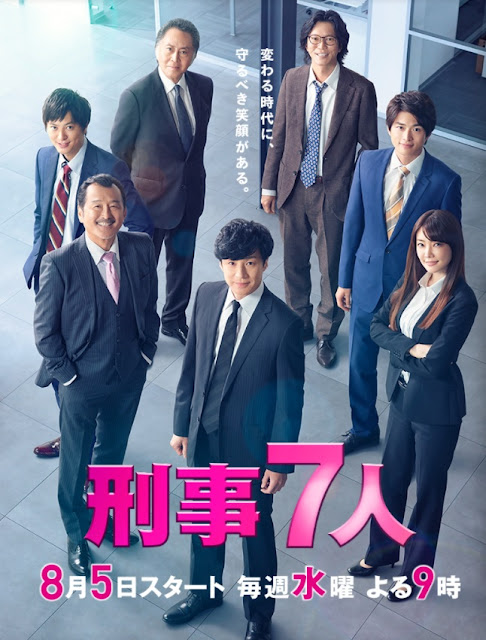 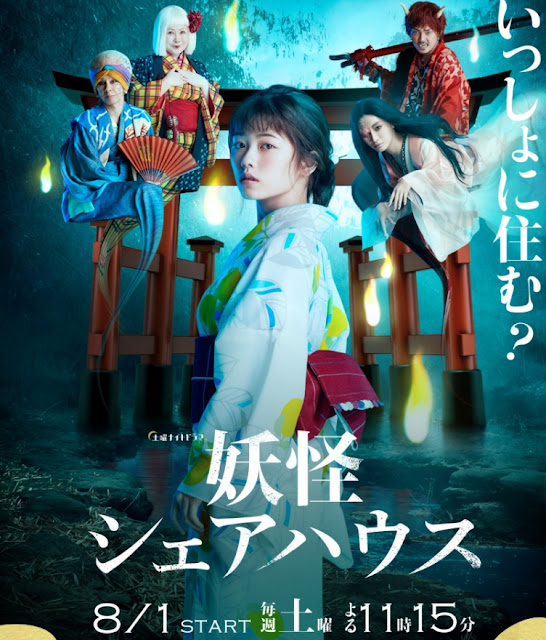