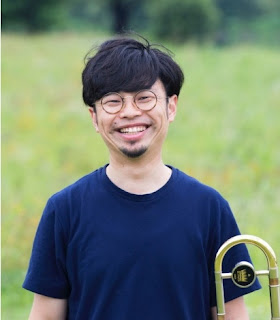 Musician-cum-actor Hamano Kenta will be starring in the new NHK drama series "Otoko no Misao" (A man's chastity) which will begin its run from 12 November in the Sundays 10pm timeslot. The drama which consists of 7 episodes, is based on the same-titled manga by Gouda Yoshiie about how a struggling enka singer and single father tries to raise his only daughter and realise their family's dream of him performing on the NHK Kouhaku show. Filming will be done between mid September and early December.

Hamano commented that he is very humbled about being given the chance to play the lead character even though he doesn't look like leading man material. However, he will try his best to play this character in this wonderful story and hopes to convey the happiness which many fellow musicians experience as they begin their careers.

The theme song "Otoko no Misao" will be featured as an insert song in the drama. The lyrics are written by Gouda while the melody is composed by Tsunku who was asked to do so at the request of Gouda. Tsunku commented that he used to immerse himself fully into the world of singing before he made his professional debut so he could identify with the theme of the story. He said that he was honoured to be selected to write the melody and is confident that the song will be a perfect match for the drama especially since Hamano himself is a musician in a band.