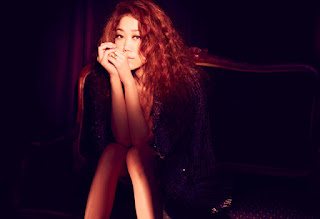 JUJU will be singing the ending theme song for new movie "Inori no maku ga orirutoki" starring Abe Hiroshi which will be shown in cinemas from 27 January 2018. The movie which is based on the same-titled novel by Higashino Keigo, also features Matsushima Nanako, Mizobata Junpei, Tanaka Rena, Shunputei Shota, Otoo Takuma, Iitoyo Marie, Kohinata Fumio, Ito Ran, Oikawa Mitsuhiro and Yamazaki Tsutomu in its cast.