Misaki Ayame announces her divorce from her husband of one year 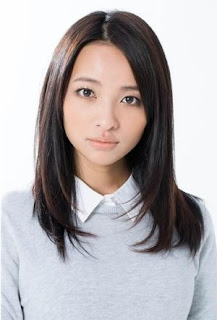 Misaki Ayame announced her divorce through her agency and her blog on 15 November. In her statement, Misaki explained that she and her husband had drifted apart due to her constant absence from home due to her filming commitments in various parts of Japan and overseas and her husband's busy schedule. Although she was happy to be able to form a family with her husband and thankful for the blessings she received when they got married, it was regrettable and sad for her to reach such a decision. Misaki also admitted that she had some shortcomings due to her young age and hoped that she can improve as a person and actress in future after this episode in her life.


Misaki and her husband who is 9 years older than her, got married in July last year. According to her agency, the couple went to file their divorce application together in October and there are no alimony payment arrangements and no plans to hold a press conference regarding this.