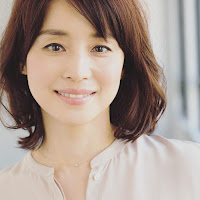 This survey was conducted by Oricon between 6 November 2017 and 12 November 2017 and involved 500 women in their teens to 50s where they chose the female celebrity who they admired and hoped to emulate as they become adults. Numbers in brackets indicate the ranking the celebrity held in last year's ranking and those who did not get into the top 10 last year has a dash in the brackets.

Interestingly, Ishida won the top spot for all age groups except for teens who chose Igawa as their number 1:

Wow ishida Yuriko's first time in the top 10 and she goes straight to no.1?