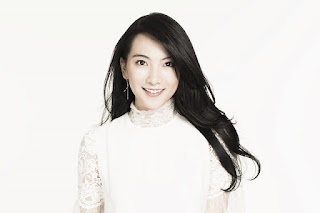 JY a.k.a. Jiyoung will be singing the theme song for new movie "Revenge Girl" starring Kiritani Mirei which will be shown in cinemas from 23 December. This will be her first theme song for a movie.The song titled "Secret Crush ~ Koi yamerarenai ~" was written in collaboration with Grammy Award winner Sam Hollander while JY also contributed to the lyrics.


JY commented that she was very surprised when she heard that Hollander would be writing the song and that she was also very happy to be working with the team responsible for One Direction's songs. After reading the movie's script, she could empathise with the feelings of a girl in love and hoped that everyone would like this winter love song during the upcoming Christmas season when the movie is screened. She also wished that this song could provide such much-needed encouragement to girls in love.