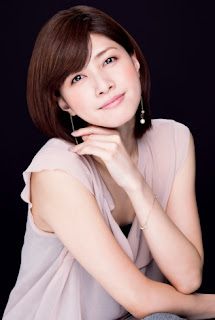 The story is set at a village in the bitterly cold Tohoku region 100 years after the end of the Sekigahara Battle where a monster suddenly appears and kills the villagers before burning it to the ground. A young man who managed to escape from the clutches of the monster with extensive injuries, runs to the village where Akane (Uchida) lives at. As the danger of being attacked by the monster increases, Akane collaborates with her fellow villagers Sakakida Soei (Hiraoka) and Kikuchi Mitsuhide (Yanagisawa) to take on the monster. However, her elder brother Soya Tadamasa (Hira) who is a high-ranking official in the shogunate, wants to control the monster for his own benefits. When the truth about the monster's birth is revealed, a horrific tale of the sins committed by human beings come to light.