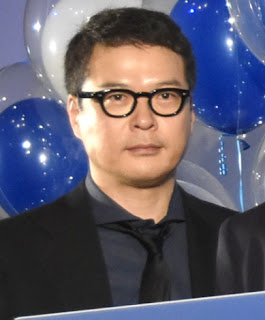 Tanaka Tetsushi released a statement through his agency on 8 June to apologise for his extramarital affair scandal reported in the 2 June issue of tabloid "FRIDAY". In his statement, he apologised for his thoughtless action which had caused a lot of worry and inconvenience to the people around him. In particular, he said sorry to his family for giving them a hard time due to this scandal and promised not to let this happen again. Tanaka then ended his statement by pledging to regain everyone's trust in him by working hard to improve on his acting.

Tanaka reportedly met up with his stylist at her apartment during the Golden Week holidays in early May while his wife Nakama Yukie was overseas for work.