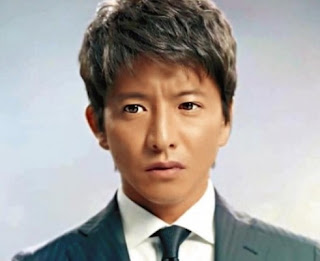 Kimura Takuya got into a traffic accident at 4.45pm on 20 June as reported on 21 June. According to Chofu Police Station and insiders, Kimura was driving his Hummer and waited at the downward-sloping junction of 2-chome, Sengawa-cho, Chofu City in Tokyo when he bumped into a motorbike in front of him thus causing it to ram into the back of another car. Kimura, the male motorcyclist, the woman driver and two children who were in the car were all unhurt. According to Kimura, he was absorbed in his thoughts and didn't notice that he had let go of the brake thus causing the accident. He was alone in his car and there were no signs of him having drunk any alcohol. The day of the accident was his off day and there was nobody else in the car with him. Investigations are underway to find out the cause of the accident.

In the same night on 20 June, Johnny's Jimusho released a fax statement to the media explaining the circumstances of the accident. Soon after it happened, Kimura called the police and went through the necessary procedure as instructed by the police officers who arrived at the scene. The agency also apologised to the victims affected by this accident and for the worry and inconvenience caused to fans and their working partners.