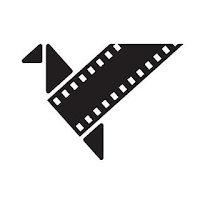 The Singapore Japanese Film Festival is back this year after a hiatus of more than one year and it seems like the absence is well-justified probably because the organisers managed to assemble such an interesting line-up of films, some of them being as new as shown in Japan just last year. One major change this year is the removal of free screenings i.e. all screenings need tickets (SGD 13 each). In addition, there seems to be no discounts even for multiple ticket purchases. The venue for all screenings will be at the National Museum's Gallery Theatre which I quite like because of its central location and fine condition of the theatre. If you like Japanese movies and are in Singapore or happen to be here next month, do support this film festival so that it can continue to be held in future. Moreover, some of these films will probably never make it to a commercial release in our cinemas here so you definitely shouldn't miss the chance to catch them.

For more information on the films such as the storyline, you may wish to click on the tabs of the movies' titles at the bottom of this post as I had covered some of them before on this blog or the links to the titles in this post which will bring you to the film festival's site. All movies have English subtitles and are uncut but some of them have restricted ratings (NC16, M18 or R21) so unless indicated otherwise, the movie's rating is PG. Please check this before purchasing tickets especially if you happen to be underage.


The schedule and list of films are as follows in chronological order (earliest to latest): 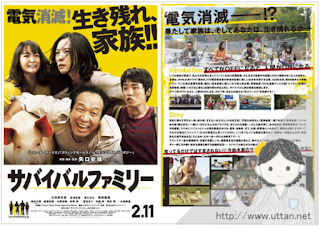 Opening Film: Survival Family (サバイバルファミリー)
Screening Date: 2 March 2018 / Friday / 8pm
Released in Japan on 11 February 2017
Cast: Kohinata Fumiyo, Fukatsu Eri, Izumisawa Yuuki, Aoi Wakana, Tokito Saburo, Fujiwara Norika, Ohno Takuro, Shison Jun, Watanabe Eri, Takuma Shin, Emoto Akira, Daichi Yasuo & Matsuura Miyabi etc.
There will be an opening ceremony from 7pm where the director of this movie Yaguchi Shinobu will appear at. Ticket holders to this movie are allowed to join as well. After the screening, there will be a Q & A session where Yaguchi will address questions from the audience. 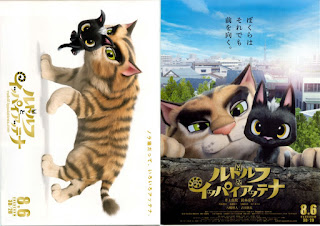 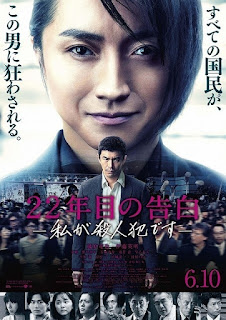 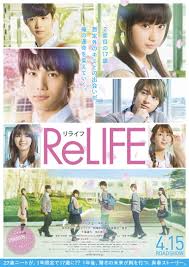 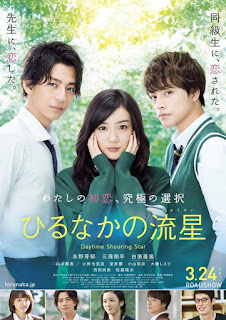 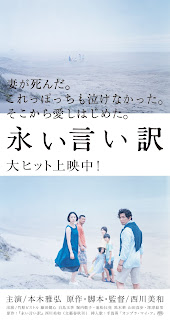 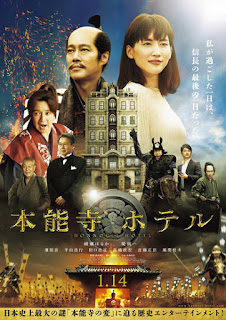 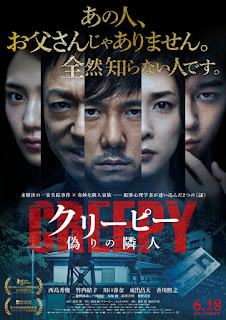 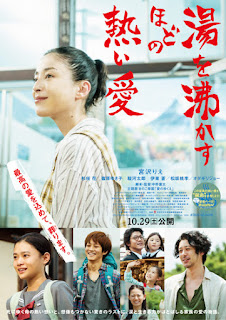 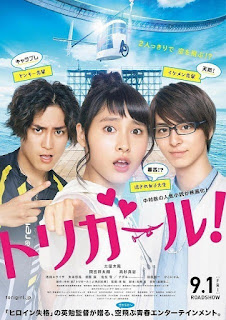 Thanks for writing this post and putting up the links! I live in sg but didn't know about this yet!

May I know when will ano koro, kimi wo oikaketa be released in Singapore?Thanks