Endo Kumiko announces the birth of her first son 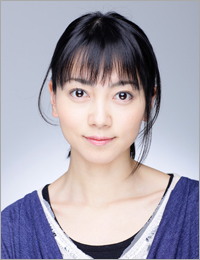 Endo Kumiko announced through her agency on 2 February that her first son was born recently. However, there were no details revealed on the baby's date of birth or weight at birth as per her wishes. In her statement, Endo mentioned that both the baby and her are doing well and her husband was around to witness the birth as well. She expressed gratitude for the arrival of a new life and pledged to build a happy family going forward before ending the statement by asking for everyone's support.