Oda Yuji announces his wife's pregnancy, due in November this year 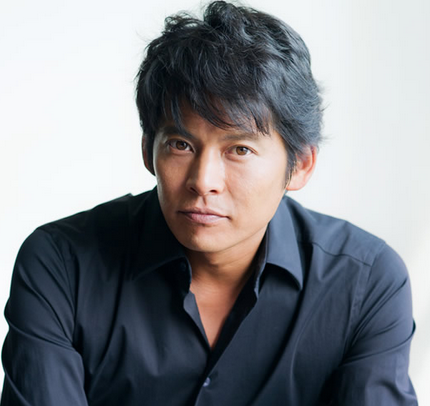 Oda Yuji announced his wife's pregnancy on 25 Sep and revealed that she will be due in early November. The couple got married in August 2010 and finally have some good news to share after four years of waiting. As Oda had kept his private life after wraps all along so, not much is known about his private and marriage life.

The couple was said to have informed a small number of people only about the pregnancy. Oda first played a father's role in the summer 2013 drama 'Oh My Dad!!"