Nishijima Hidetoshi gets married on 22 December 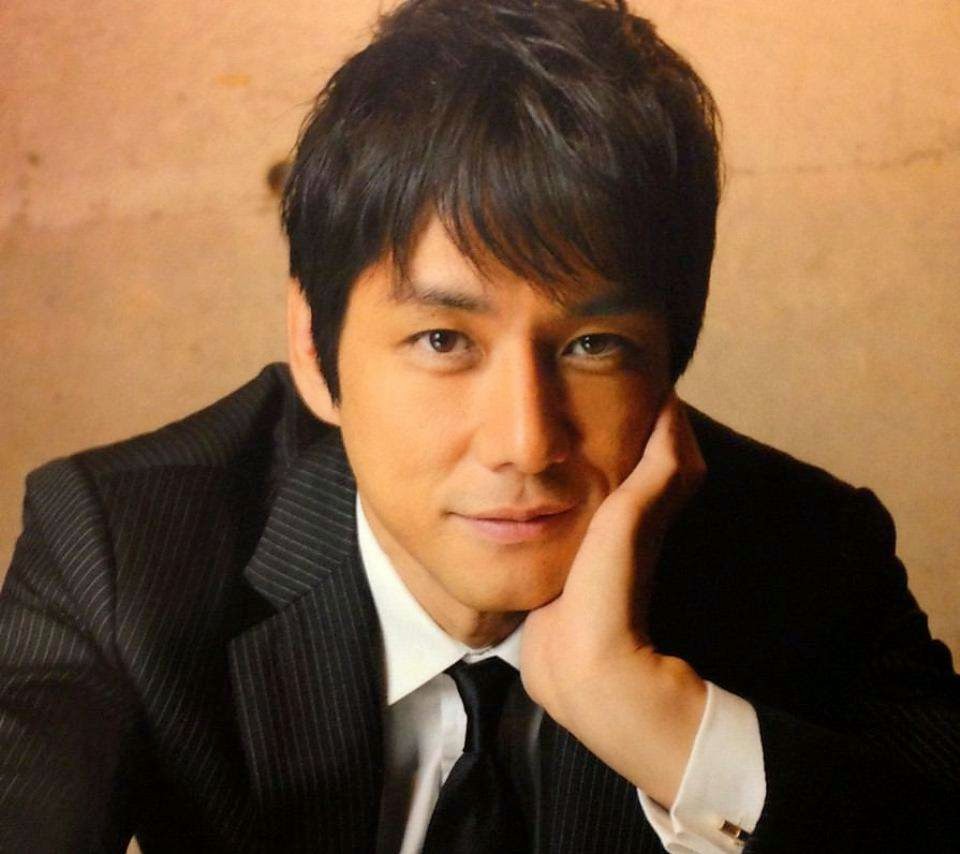 Nishijima Hidetoshi registered his marriage on 22 December as confirmed by his agency on Christmas Eve. He had announced his impending marriage on 19 November.

Nishijima met his 27-year-old wife through a mutual friend and they dated for three years before getting married. The couple was first caught by the tabloids in April 2014 when she was seen at Nishijima's apartment. Nishijima's wife used to be an employee at an automobile manufacturer's showroom and is said to resemble actress Koyuki.

Nishijima is currently in the midst of filming for his new drama "Ryusei Wagon" which he co-stars with Kagawa Teruyuki that will begin its run from 18 January at 9pm on Sundays. The wedding is expected to be held on a later date depending on Nishijima's filming schedule and will likely involve family members only.