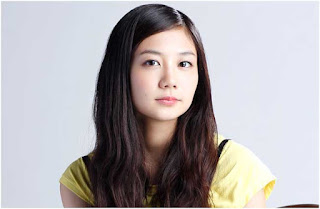 Oricon counted the number of times a celebrity appeared in articles on Yahoo! topics and LINE NEWS between 1 January and 30 June this year but there are a few exceptions in the counting method:
- Sports athletes and deceased celebrities
- Mention of the celebrity's group name only
- News related to criminal cases
- Mention of TV programmes bearing the person's name but the article is not about the person

* Number in brackets reflect the number of articles which the person appeared in. The main reasons/topics why the person was in the news appear behind the numbers.

1) Shimizu Fumika (226) - Her retirement, affair with KANA-BOON's Iida Yuma and the publication of her tell-all book

4) Nakai Masahiro (166) - SMAP's disband, his joint appearance with Katori Shingo on "SmaStation" and his alleged romance with a dancer

no2 is Suda Masaki

Thanks for pointing this out! I have rectified the post accordingly.