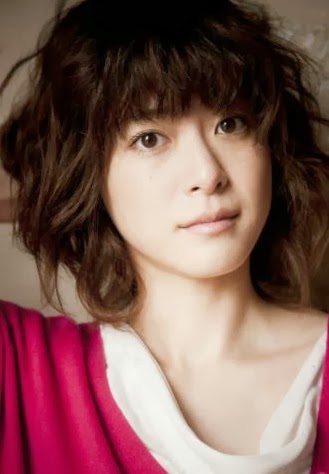 Ueno Juri will be making her return to dramas since 2011's Taiga "Gou" through the upcoming TBS Spring 2014 drama "Arisu no Toge" (Alice's Thorns) which will begin its run from April in the Fridays 10pm timeslot. Ueno will take on the role of a newbie doctor at an university-affiliated hospital whose father died due to a surgical mistake when she was 14 years old. As the mistake was kept under wraps by the hospital's personnel in order to evade responsibility, she vows to take revenge on all those involved by using her new identity.

Ueno has largely been known for her cheerful and bubbly roles in the past but this time, her character is so serious that there will be minimal scenes showing her smiling. The producer Takahashi Masanao said that Ueno was picked for the role to show the contrast between her image and the character and he feels quite excited to be able to see Ueno's cold expressions in the drama. Ueno also commented that she is thrilled to be able to try a new genre and promised to deliver her best.

Co-stars in this drama include Odagiri Jo, Kuriyama Chiaki and Nakamura Baijaku.

Hopefully similar to the time she's ever played on Last Friends

Agreed. Last Friends, along with Itsutsu no Kaban, are the only dorama roles she's done that have been worthy of her talent. I hope she can do an "Eita" and leave the Nodame era far behind her.

Im sure it'll be shit like all the other tv dramas.No one has the balls to do anything different on Japanese tv.