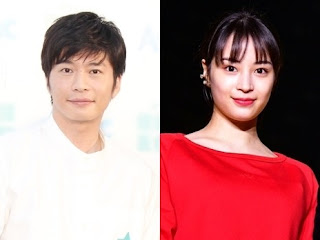 - Matsushige Yutaka ~ for his great acting in dramas such as "Kodoku no Gurume" and "Shiroi Kyoutou" which left a deep impression on and was well-received by viewers.