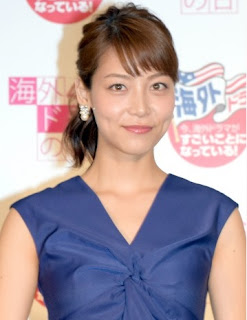 Aibu Saki issued a statement through her agency on 3 May in which she announced her marriage to her boyfriend on the same day. In the handwritten statement sent to the media via fax, Aibu revealed that she had met her husband through mutual friends which led to them becoming an item. At the end of last year, he proposed to Aibu which she accepted. She commented that her husband is someone who has been very patient with her all this while and hopes that the two of them will build a happy and loving family from now on.

Aibu was rumoured to have marriage plans last summer as reported in some weekly magazines to which she commented that she did have the intention to do so one day but denied that it would be around that time.