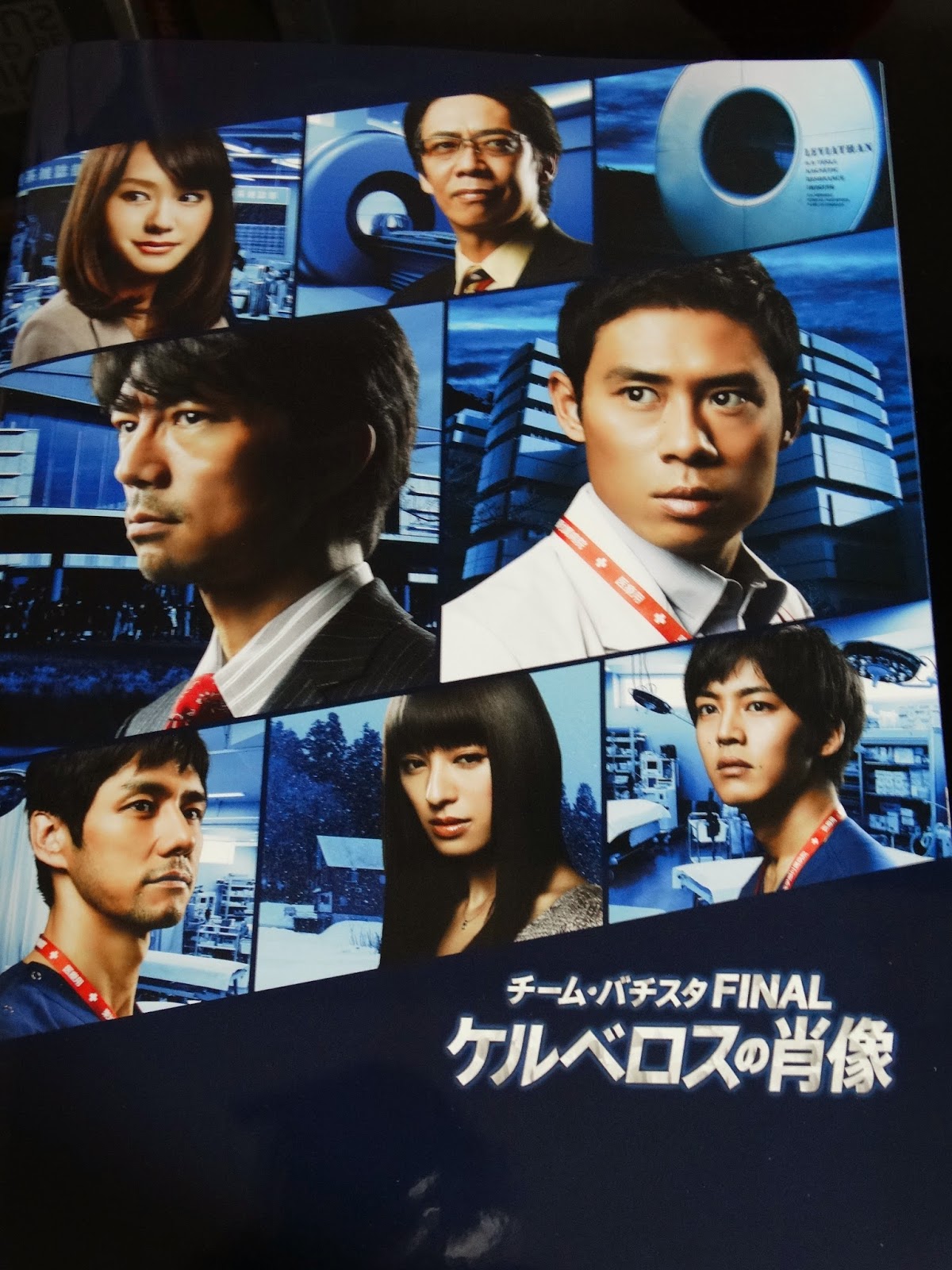 I wasn't sure about watching this movie at first because I had not followed faithfully through the Team Batista series of dramas and movies. I did watch the first drama back in 2008 but that was so long ago that I hardly remember the details now. Moreover, I had no time to catch up on the most recent drama "Raden Meikyuu" which was somewhat related to this movie because Kuriyama Chiaki also appeared in the film. I wondered if I would have problems following the story because of these reasons but since it was a rare opportunity and there might be a chance that I won't be able to see this in Singapore, I just went ahead with it in the end.

As a standalone film, I think people new to the Team Batista series can probably understand the story which is essentially about two cases going on at the same time. First of all, nine men were found dead under mysterious circumstances and one of them happens to be Shiratori Keisuke's (Nakamura Toru) superior at work. On the other hand, the Batista duo i.e. Shiratori and Taguchi Kohei (Ito Atsushi) are busy trying to ensure that the opening of Tojo University's Affiliated Hospital's new Ai centre will go on as planned despite an intimidation letter sent by an anonymous party threatening otherwise. As such, the two of them must race against time to get to the truth and catch the perpetrators. 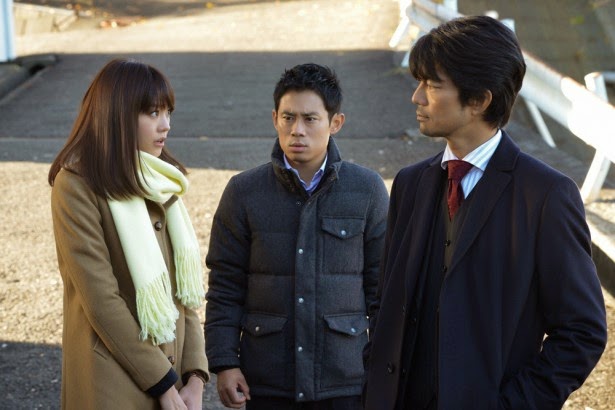 Although the movie claims to be the toughest mystery in history, I don't really feel the same way. Somehow, when dramas and movies claim to have the most complicated mystery or the most touching love story etc, it somehow backfires because expectations of viewers are raised too high and the final product may not match up. I think this movie also suffers from the same problem because the cases aren't as complicated or mind-boggling as I expected them to be. It didn't take me too long to figure out who was the culprit behind the mass deaths case because through elimination, the unlikely candidates would have been eliminated very quickly. On the other hand, I didn't care too much about the Ai case because it was rather draggy and comparatively less interesting than the other case. As such, I felt that the story lacking in suspense to keep me engaged was probably the main reason why I had to fight off the urge to doze off several times while watching the movie. 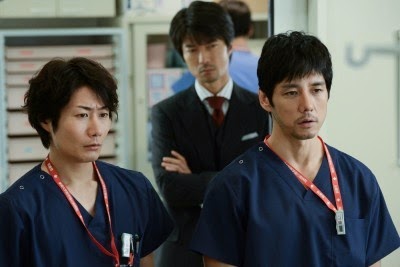 On the other hand, as someone who has limited knowledge of the previous dramas and movies, I think that was also a reason why I did not enjoy this movie. There were characters who I knew appeared in previous works but I have no idea who they are or the nature of their relationships or what happened between them and the Batista duo in the past. As such, I felt that these supporting characters did not have a lot of significance or bring meaning to the movie or its developments. For example, Kuriyama Chiaki's role was someone who lost her father and elder sister due to Shiratori's doing but since I did not know exactly what Shiratori did or if her hatred was indeed warranted i.e. Shiratori doing her family wrong, I could not emphathise with her nor dislike her for what she did. In addition, her sudden change of mind at the end of the movie seemed rather out of the blue so I thought if I had knew more about her character through the recent drama series, I would be able to understand her motives and actions better. 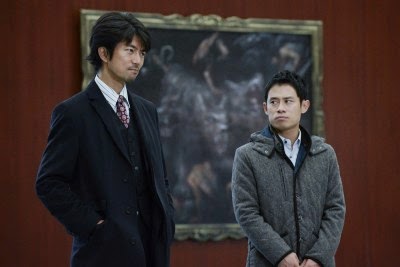 As a result of the weak story, it also had a negative impact on the cast because there wasn't anyone in particular who shone. I thought it was a great pity, especially considering that this movie is the finale in the Batista series. It would have been better to have the series go out on a high note. On hindsight, would it have been better to focus on just one case so as to keep everything compact and the suspense factor high? Then again, was the problem due to poor execution of the original material which is common when doing drama and movie adaptations? I haven't read the novel yet so I can't tell. Perhaps if there's anyone who have read the novel, you can tell me the answer to that.

And my ratings for this movie...

Story: 3 out of 10 (Grossly dissatisfied with the giveaway story which claimed to be the biggest mystery)

Acting: 6 out of 10 (Nobody really shone but at the same time, nobody really did badly too.)

Theme song/BGM: 3 out of 10 (Didn't have a deep impression of the music used in this movie.)

Visual effects / Scenery: 3 out 10 (A lot of the shooting was indoors but I like the snowy scenery when Taguchi went to look for Sumire and the ending scene where there was the sunset sea background.)

Teamwork / Chemistry: 4 out of 10 (I didn't feel so much of the close relationship between the Batista duo this time because most of the action was spent on the cases and not so much about the bond they built up over the years. The final scene was rather corny, in my opinion, as if they want to reinforce the message that the two of them have a strong trust in each other.)