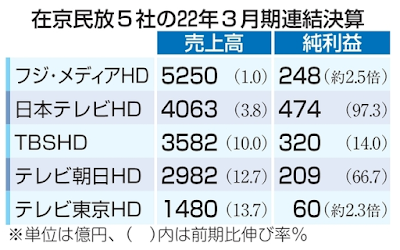 Excellent analysis, thanks for writing this.

First read this on your Medium! This was a nice read, thank you very much. I am personally in favor of TV Tokyo's method, thus getting to read an in-depth analysis about it was quite enlightening. Much appreciated! (@kyzakkk)