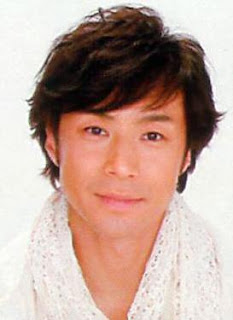 Shonentai's Higashiyama Noriyuki will be starring in the new HK drama "Nanatsu no Kaigi" (Seven Meetings) which will begin its run from 13 July at 9pm on Saturdays. The drama which will consist of four episodes, is based on the novel by Naoki Award winner Ikeido Jun and features Higashiyama as an ordinary section chief in a small-and-middle-enterprise which is a subcontractor of a   major electronics manufacturer. When he accidentally discovers that something is not quite right with a series of manpower changes, he ends up being caught in the middle of a fight against greater evil. Filming of the drama will begin on 20 May and this will be Higashiyama's first leading role in a NHK drama since 1993's Taiga "Ryukyu no Kaze".