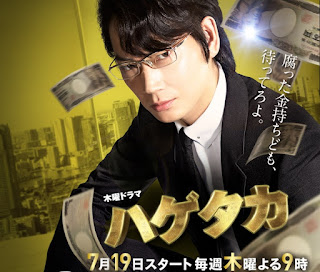 Oricon conducted a survey on 1,364 people from their teens to 50s between 15 June and 19 June where they chose which Summer 2018 they are looking forward to watch. Dramas which were not announced by the TV stations before 15 June were not included in this survey and only dramas from the private networks and NHK were considered as candidates in this list.

There are two rankings here i.e. the primetime (7pm to 10pm) and midnight categories (shown after 11pm). Numbers in brackets indicate the overall weighted score in terms of anticipated ratings, leading actor/actress, supporting cast and content which account for 20 marks each. As such, the maximum score a drama can get is 80. The asterisk indicates dramas which are based on novels/manga. 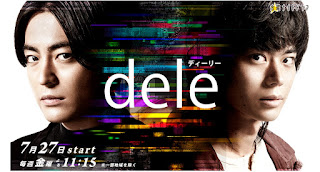