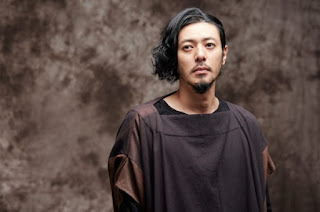 Oricon conducted a survey involving 1,000 men and women from their teens to 50s where they chose the actor whose portrayal of Kamen Rider in the Heisei Era series was most memorable to them. Odagiri Jo who was the first generation Kamen Rider in this series, emerged as the overall winner thanks to support from those in their 30s and 50s while Sato Takeru was the No.1 for those in their teens, 20s and 40s.

Note that the number in the brackets indicate the year when the actor appeared in the Kamen Rider series:

Source: Oricon
Posted by Chiaki at 1:53 AM