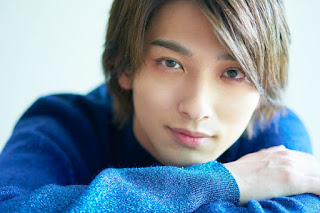 The following survey was done by Oricon Monitor Research on 1,000 respondents from their teens to 50s between 15 November and 25 November where they chose which actor they felt had made a breakthrough in 2019. Yokohama Ryuusei was the top pick across all age groups except for those in their 50s who chose Kaku Kento: